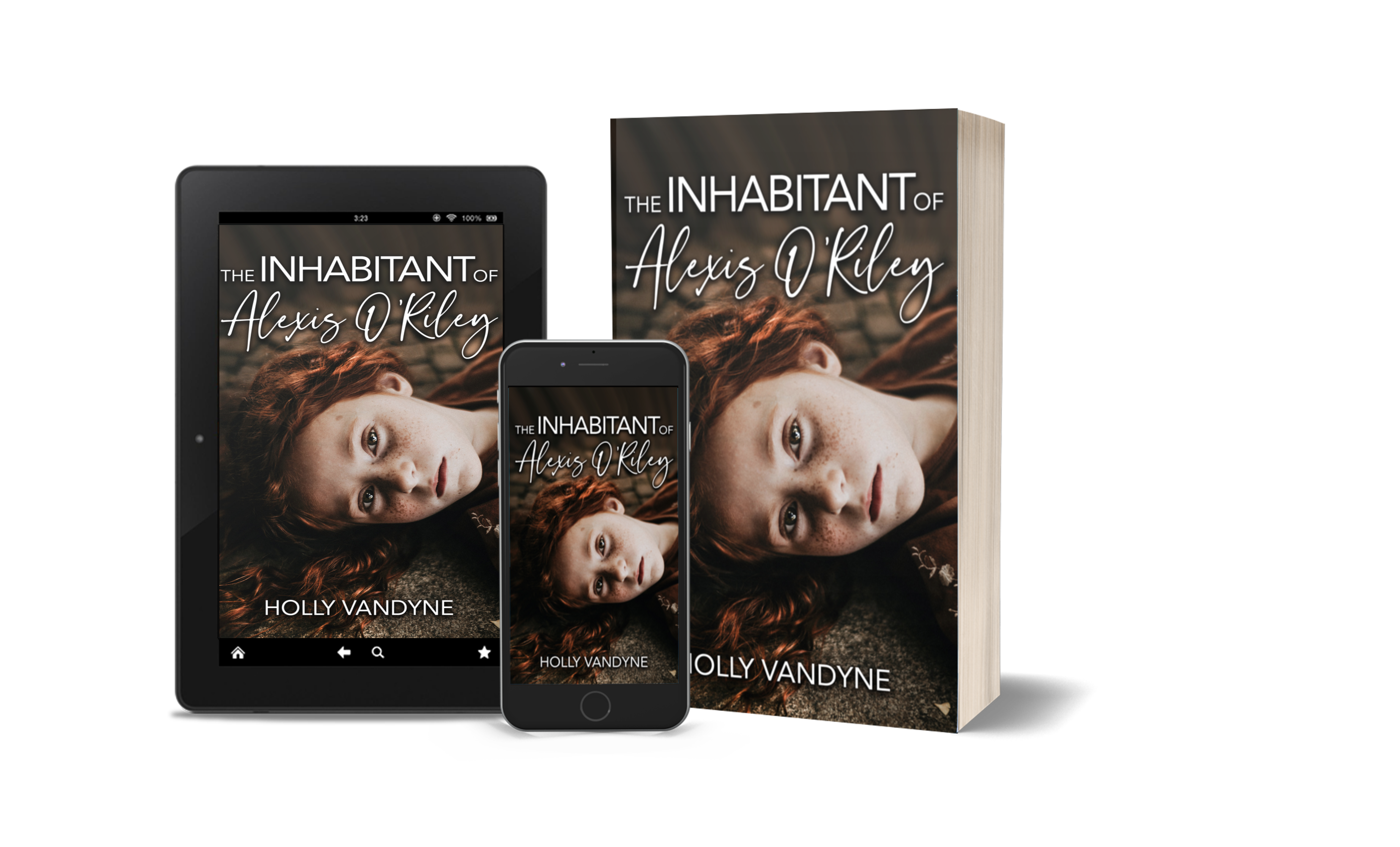 THE INHABITANT OF ALEXIS O’RILEY is now available on Amazon in ebook or paperback and is a mystery / thriller that will appeal to any age.

Its legs run like they’re filled with jelly.
Its tongue can’t touch her beloved peanut butter without sending her to the hospital.
Its red curly hair refuses to be tamed.
But worst of all, someone is trying to kill it.

The most exciting thing Nessa does is sew felt monsters for kids stuck in the hospital – not exactly hit-list worthy.

But when she lost her old body in an accident, the doctors transplanted her brain into the body of another girl. A brain-dead girl. A girl with a dangerous past. This body is Nessa’s last chance at survival and as much as she hates the new skin she’s in, unlocking the secrets of its previous inhabitant may be the only way to keep it.